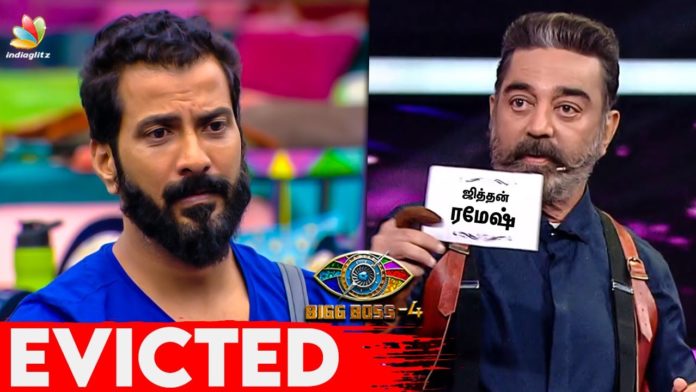 To control the dominance of the ‘Archana group’ at the Bigg Boss house, it was expected that there would be a double eviction from this week as the Bigg Boss show is approaching its 100th day. In the first promo video released recently, Kamal Haasan confirmed a double eviction and said that there is an eviction today. He also said that those in the Archana group could go in pairs out of the house.

According to a recent report, Jithan Ramesh will be evicted today. For the first time in 69 days, Archana is shocked by the eviction of someone from the love group, but the audience is happy.

And who is the person who is going to leave tomorrow? Will a second shock await Archana? Let’s see if it will be Nisha or Somsekar.