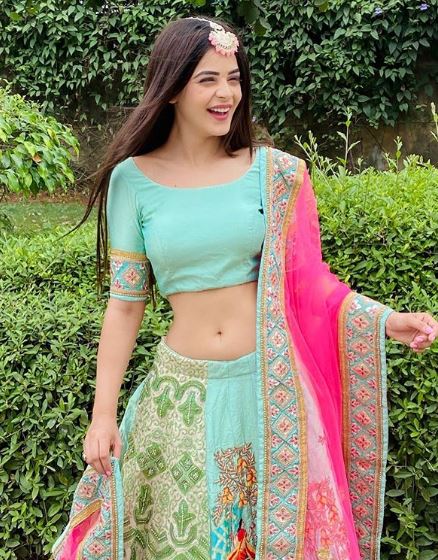 Jigyasa Singh is an Indian television actress born in Jaipur, India. She is known for her role of Thapki in the famous TV serial Thapki Pyar Ki. Since 2020, she has been portraying Heer Singh in Colors TV long-running show Shakti – Astitva Ke Ehsaas Ki.