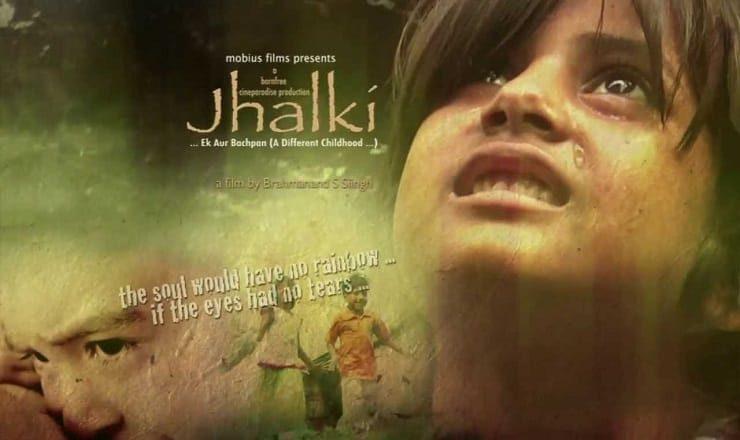 The story of Jhalki revolves around a  a 9-year-old street girl Jhalki, who is determined to find her 7 year old brother who is missing. The plot of Jhalki is set in the world of child slavery and child trafficking, a major menace in developing nations like India. The trailer of Jhalki was released at the prestigious  Cannes Film Festival in May 2019. However, the first official screening of the movie was in the Singapore South Asian International Film Festival (SgSAIFF). 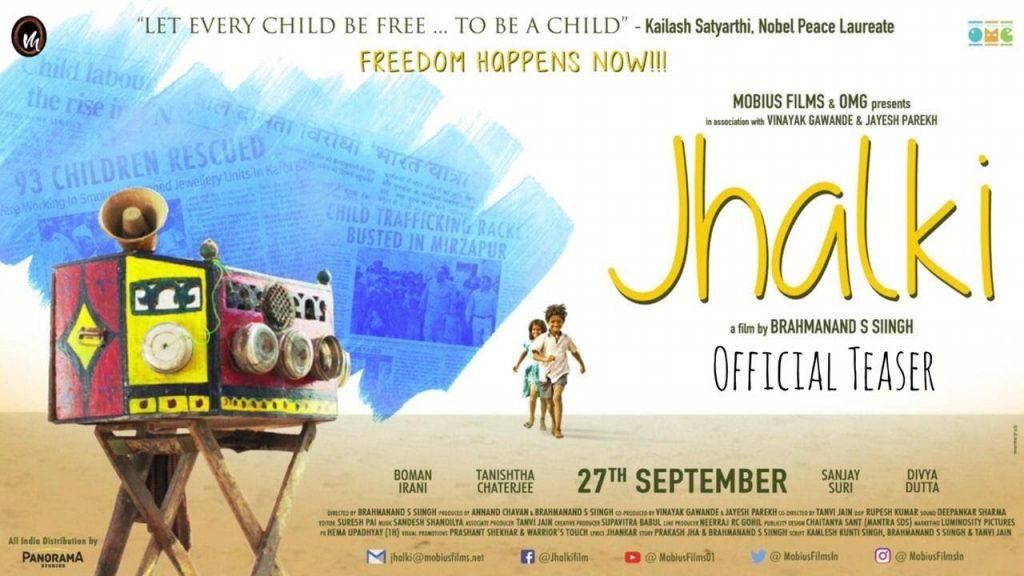 Final Verdict of Jhalki – Watch or Not?

Jhalki is not positioned to be a mass entertainer. However, the films like Jhalki have gone across to the world as the pride of Indian cinema. The audience are also welcoming such films which means all is good for Jhalki and the team behind her.

Jhalki is definitely a great watch over the weekend. However, the survival of Jhalki in the Box office could be impacted by the release of ‘War’ starring Hrithik Roshan and Tiger Shroff on October 2nd.