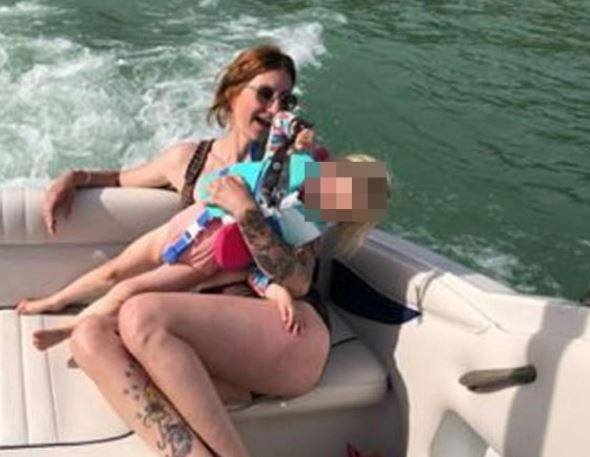 Jenn Marie Earle is the wife of Justin Townes Earle, son of folk-rock musician Steve Earle, has died at the age of 38. The singer from Nashville is survived by his wife of seven years and their three-year-old daughter.

she works as a Gyrotonic instructor, and opened her own Salt Lake City pilates studio called En Route in 2007, and left seven years later.