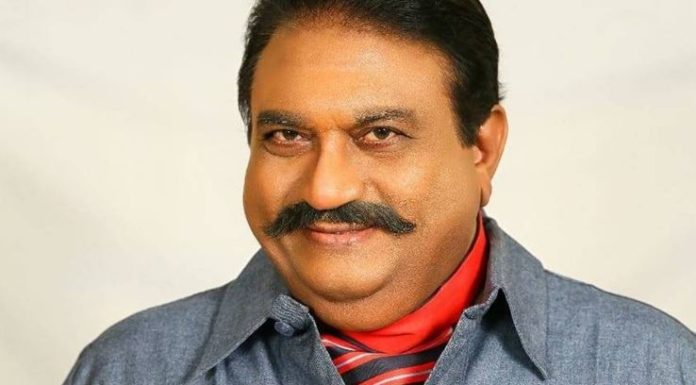 Jaya Prakash Reddy was an Indian Telugu actor. Fondly called JP, he acted as the villain in the hit film Jayam Manade Raa and Chennakesava Reddy. Apart from villain roles, JP also acted in several comedy films. He passed away on 8th September 2020 at his residency in Guntur due to cardiac arrest.