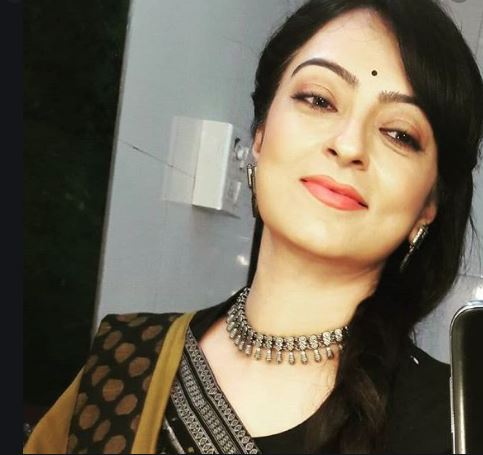 Jaya Binju Tyagi is an Indian actress who mainly works in Hindi television serials. She is popularly known for her role of Tulsi Chimaji in the TV serial, Krishnadasi.

Jaya Binju started her career as a journalist in 2002 and used to work for Hindustan Times. During that period, an advertisement was offered to her. After her first TV commercial, she was offered several other ads. As it was difficult for her to manage journalist and acting job together, she left her journalist job in 2003 and went to Mumbai. Jaya has also acted in many other TV serials like Phir Subah Hogi, Krishnadasi, Chandrashekhar, Piyaa Albela, etc.