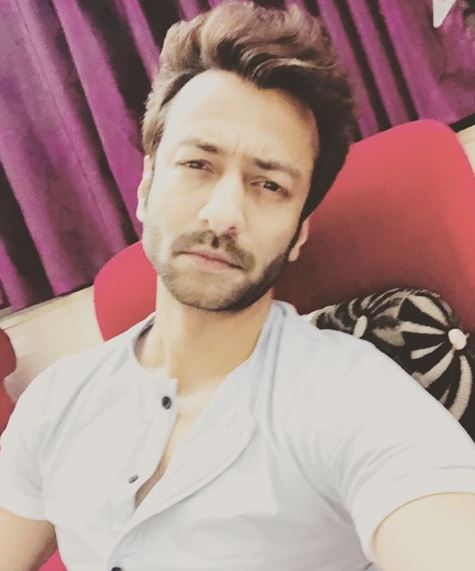 Jatin Shah is an Indian Television personality who is known for the television shows Kasautii Zindagii Kay, Kahaani Ghar Ghar Kii and Hamari Wali Good News. In 2020, he will be seen in the Colors TV show television serial Pavitra Bhagya.