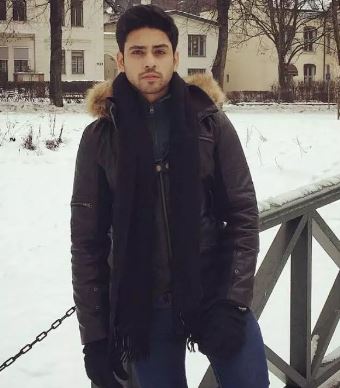 He has also done theater in the beginning of his career. Bhardwaj made his television debut in the year 2018 with the serial Vani Rani.