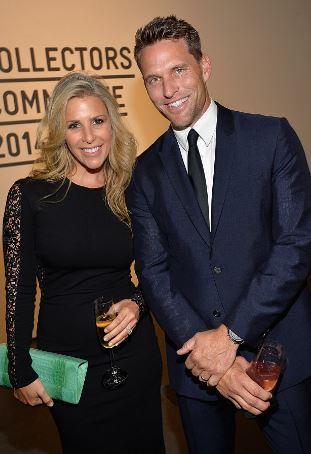 Maltas had an interest in construction and real estate from the beginning of his career. Maltas began working at a company called Cross Creek Development while he was still an undergraduate student. In 1995, he moved on to a company called Chipley Construction. Maltas Founded His Own Building Company In 2004 & His Father-In-Law Was a Director. Maltas Was the President of Gordon Gibson Construction, Which Builds Custom Luxury Homes In Southern California.

Maltas and Tutor were together for 17 years and married for 13 before they decided to call it quits. Tutor filed for divorce in early 2018 and cited “irreconcilable differences” as the reason. Tutor obtained the family home in the divorce. The house, located in the upscale Los Angeles neighborhood of Brentwood, includes nearly 11,000 square-feet of living space, seven bedrooms, 10 bathrooms, a guest house, a pool and a gym. According to Curbed LA, Tutor bought the house in 2009 for $13.5 million.