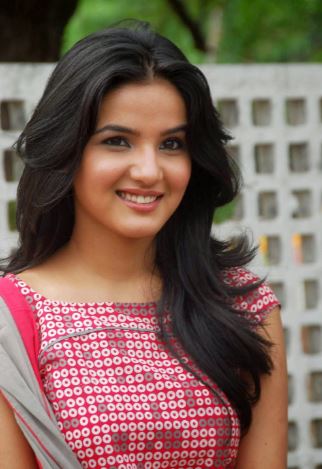 Jasmin Bhasin is an Indian actress and model known for portraying Twinkle Taneja Sarna in Zee TV’s Tashan-e-Ishq, and Teni Bhanushali in Colors TV’s Dil Se Dil Tak. She made her film debut through the Tamil film Vaanam in 2011. She has portrayed Nayantara in Colors TV’s Naagin: Bhagya Ka Zehreela Khel since 2019.

Bhasin began her modelling career with print and television advertisements. She was called by director Krish for an audition for the role of a rockstar in a film after he saw an advertisement featuring her. In 2011, Bhasin made her acting debut with the Tamil film Vaanam. She then worked in South Indian films like Karodpathi, Veta, and Ladies & Gentlemen and also appeared in commercial ads.