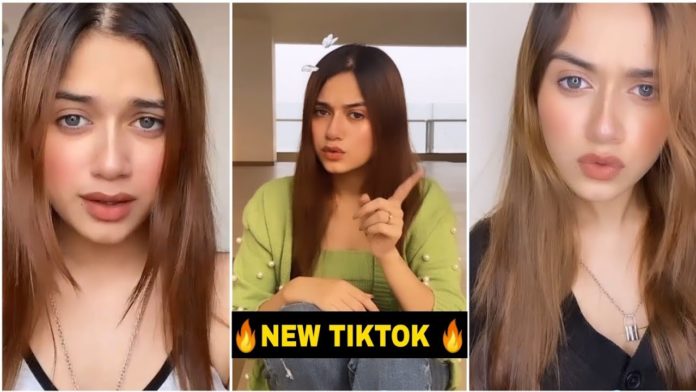 TV actress Jannat Zubair is very active on social media. She has a huge fan following, and this shows from her post. There are millions of likes on every picture and lots of comments too. Once again, Jannat is making fans crazy with her latest photos.

Jannat Zubair has posted a picture of herself on her Instagram. She is looking wonderful in this picture. After sharing this, she wrote in the caption, ‘You are enough.’ Her looks are amazing in a grey color short dress. Jannat is sitting on a couch and posing, looking at the camera. She is also wearing footwear to match the dress.

Apart from this, Jannat Zubair has shared a video in this dress. After sharing the video, she wrote in the caption that I have forgotten the world’s address. In this video, Jannat is seen singing a famous Bollywood song. Her expressions match the song, and this video has gotten more than 10 million views on Instagram.


The 19-year-old actress Jannat Zubair started her career as a child artist from the then-popular show ‘Dil Mil Gaye’ but gained popularity with Phulwa. She has also acted in a few Bollywood films, one of which is Hiccup. Jannat was last seen on TV in the comedy series ‘Khojkar Khatar’ and Daily Soap ‘Aapne Aao.’