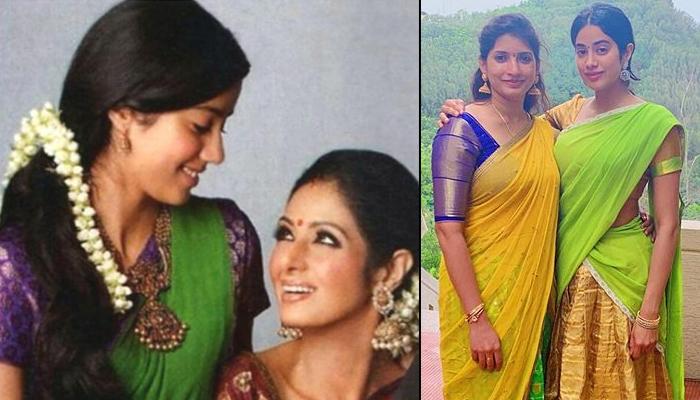 Bollywood actress Janhvi Kapoor keeps creating a buzz in the media at all times. Sometimes it is for her hyped and much awaited films and sometimes it is because of her mother and Bollywood veteran actress Sridevi. Janhvi Kapoor recently interviewed fashion magazine Bridal Today. In this interview Janhvi talked a lot about her personal life and mother Sridevi.


Jahnavi Kapoor said, ‘I know right now that my marriage will be very traditional and will be in Tirupati. I will wear Kanjeevaram, zari saree. After the wedding, a big party will be served with my favorite South Indian food – idli, sambar, curd rice and kheer. “

Also, Janhvi told that she does not have to marry in a pompous and fancy manner. She wants something that is real, is between special people and is connected to her as she is. Janhvi revealed during this that her mother Sridevi did not trust her decision regarding men. Janhvi Kapoor when asked if she ever discussed her marriage with Sridevi? Janhvi gave a very funny answer on this. 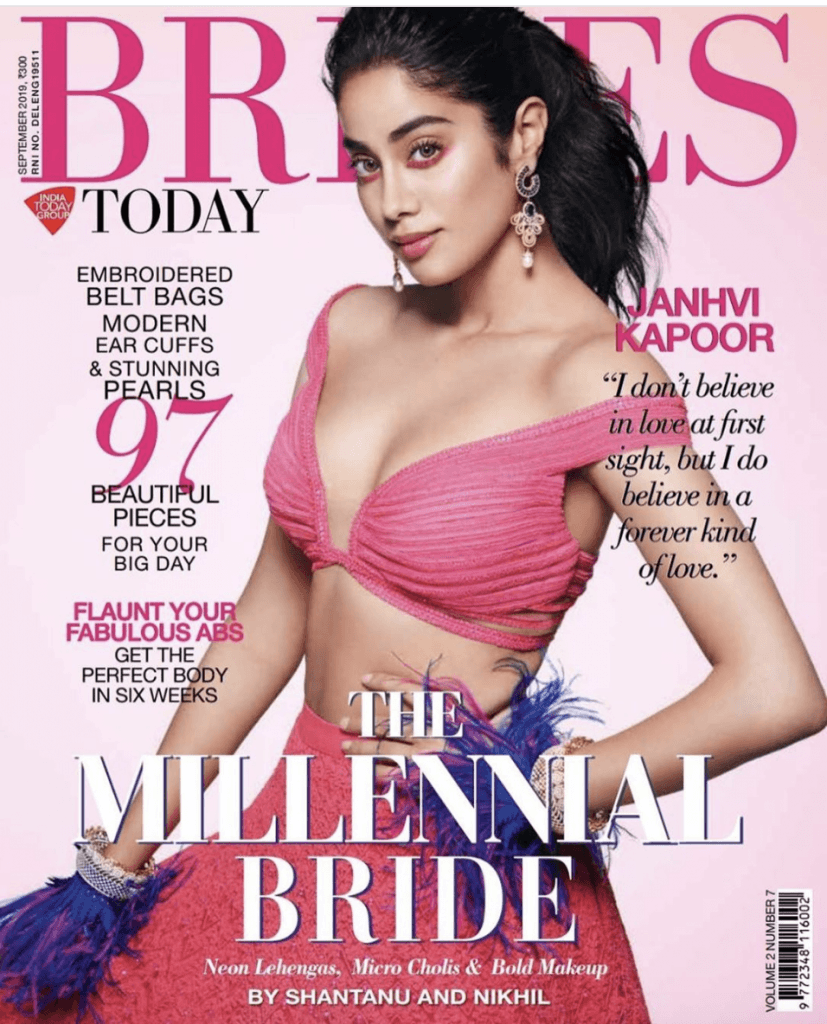 When Jahnavi was asked what quality she wanted in her partner, she said, “She should be talented and be passionate about what she does. I get excited for her and I get to learn something from her. It is very important to have a sense of humor. And yes, it is also important to be my fan. Please tell that Jahnvi Kapoor is the elder daughter of actress Sridevi and producer Boney Kapoor. In the year 2018, he made his Bollywood debut with Karan Johar’s film Dhadak. Jahnavi is currently working in Kargil Girl and Dostana-2.