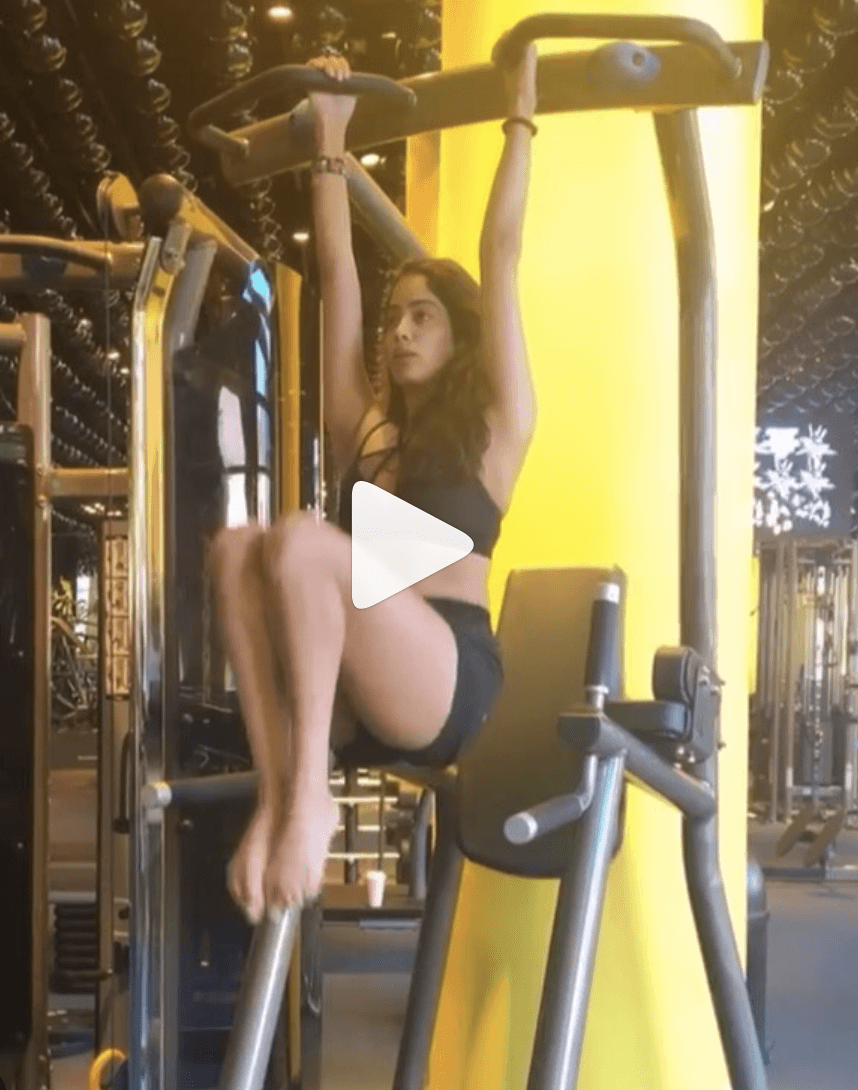 Bollywood actress Janhvi Kapoor is often in the headlines for her bold and sexy look. Once again, the sexy video of Jahnavi Kapoor is becoming very viral on the Internet. In the viral video, Jahnavi Kapoor is seen doing sexy workouts. Janhvi Kapoor has appeared in the video from New York. In fact, these days, Janhvi Kapoor is in New York with her father Boney Kapoor and sister Khushi Kapoor, after finishing shooting for their upcoming film Kargil Girl. Janhvi Kapoor is also paying a lot of attention to her fitness by taking some time away from this engagement.

Mujhe highlighter mein duba do!!! Finally Nykaa has released these amaaaaazing highlighters that I’m obsessed with ❤️? The New @NykaaBeauty Strobe & Glow Liquid Highlighters are all you need for this✨luminous skin You can wear it on your face, on your eyes, and even for your neck and hands!! ?You need to try it! Available in 3 variants, I am wearing shade: Glazed Bronze Shop @MyNykaa #NykaaCosmetics #NykaaStrobeNGlow #NykaaLiquidHighlighter #newlaunching