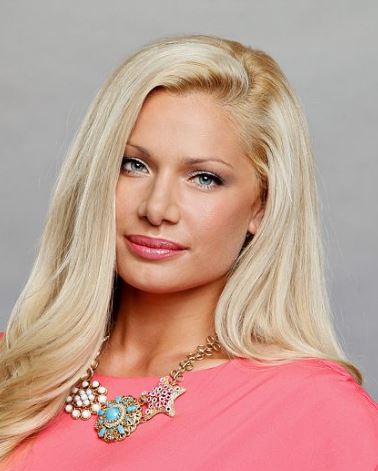 Janelle Marie Pierzina is an American reality show personality known for her appearances on the sixth, seventh, and fourteenth seasons of the reality show Big Brother and the thirty-first season of The Amazing Race.

Before beginning her reality television career, she graduated from the University of Minnesota Duluth and subsequently filmed a television pilot for a show that, had it been picked up by a network, would have been titled Nautical Angels. She later became a licensed real estate agent in her home state of Minnesota.