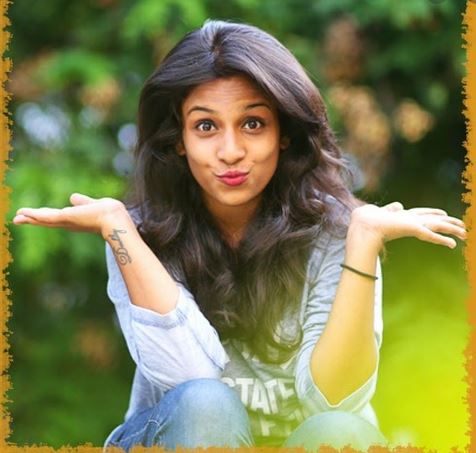 Mahathalli or Jahnavi Dasetty is a popular Telugu Youtuber and also a short film actress. She uploaded her debut comedy web series “Mahathalli Mahanubhavudu” on her YouTube channel Mahathalli.

After freelancing as a fashion merchandiser in Mumbai, Jahnavi came back to Hyderabad and worked for a feature film as a stylist and assistant director. she started acting in short films and later decided to become a full-time entertainer. After making a few short-films, she started her own comedy series “Mahathalli Mahanubhavudu”. Her web series got a very good response from the audience. After that, she started uploading comedy skits on her YouTube which most of the audience relate to.