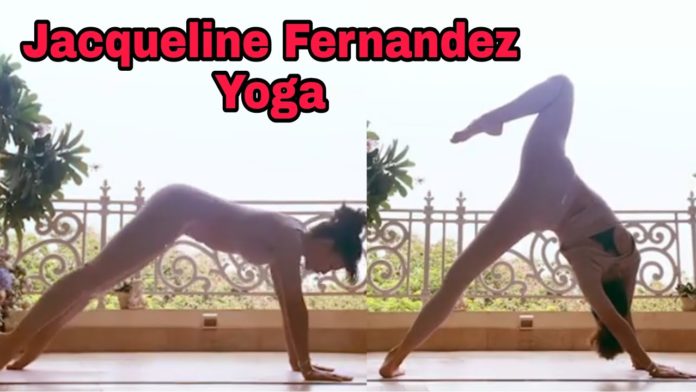 Bollywood’s beautiful actress Jacqueline Fernandez is dominating the social media site for one reason or the other. The actress is not fascinated by any introduction. The actress is very famous for her acting as well as fitness. Jacqueline Fernandez is very active on social media and never forgets to share photos and videos with her fans. Meanwhile, one of her videos is becoming increasingly viral on the Internet. The video is getting a lot of love from fans.

Jacqueline was seen doing yoga with her partner


Recently Jacqueline Fernandez shared a video on her Instagram, in which she is seen doing yoga with her partner. Interestingly, this partner is none other than her cute little cat. Fans are continuously commenting on the video.