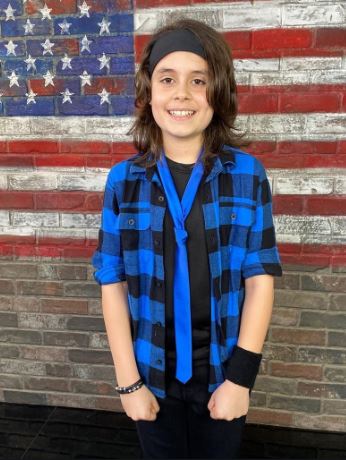 Jacob Velazquez is pianist/drummer who has appeared on American’s Got Talent in 2020. On AGT he consisted of playing the piano to an original and then the drums to Fall Out Boy’s “Centuries”.