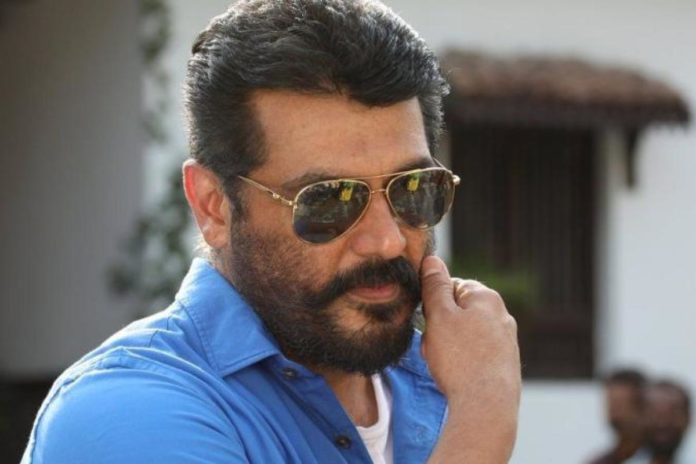 Ajith, fondly called Thala by his ardent fans, will be celebrating Diwali with the team of Valimai. The shooting of Valimai resumed on October 25 in Hyderabad and is expected to go on for for a few more days. The team will not take a break on Diwali and will continue to work.

A source told Times of India, “After film shoots resumed post the lockdown, Ajith started shooting for his portions in Valimai. Pictures from the set have also been doing the rounds on social media, with Ajith sporting a lean look for his role as a cop in it. The second schedule is going on at a brisk speed and they don’t want to break for the festival. So, the team, including Ajith, Kartikeya and Raj Ayyappa, will celebrate Deepavali on the set.”

Valimai is planned as a summer release. With the completion of this schedule, there will be two shorter schedules. “They are shooting for a few action sequences, including a daredevil bike stunt scene by Ajith. Song sequences are also being filmed now. The schedule will be wrapped up by November 19,” the source added.