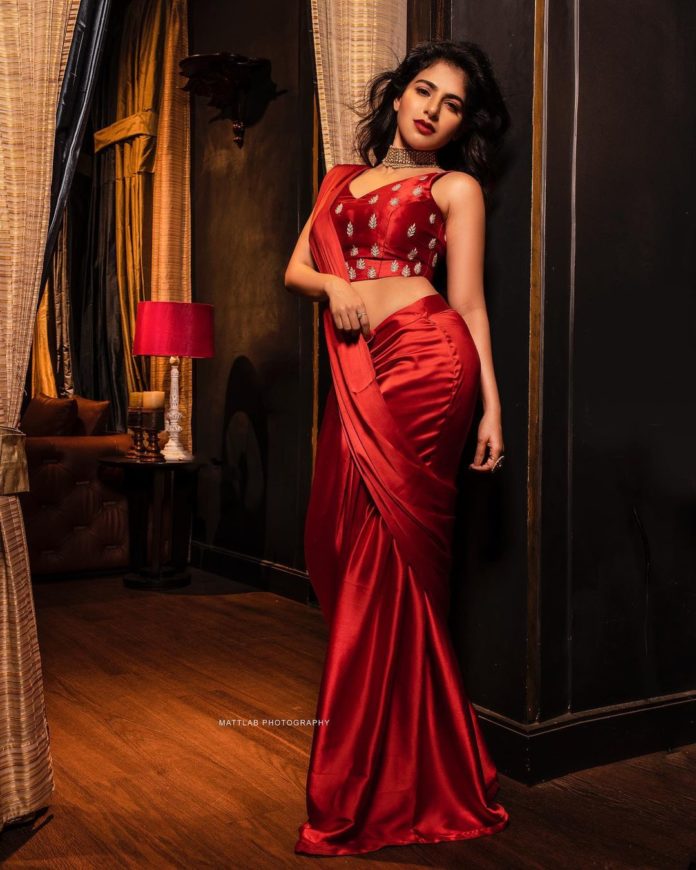 The last Bollywood movie to be released in 2008 was Fashion. Everyone liked the BGM of this movie. The video of young actress Iswarya Menon’s catwalk to this movie’s BGM is currently going viral. In this video, Iswarya Menon does the catwalk like an elite model and captivates the fans.

Iswarya Menon, who has acted in several language films in Tamil, Telugu, Malayalam, and Kannada, made her Tamil film debut in 2012 with a small role in “Kadhalil Sodapuvadhu Eppadi.” She also had a small role in the next film, “Theeya Velai Seiyyanum Kumaru.”

Later she made her debut as the heroine of “Apple Penney” and continued to act in important films like “Tamizh Padam 2” and “Naan Sirithal” and has earned a place for herself in the Tamil film industry. She acted in the Kannada film Dasavala which was released in 2013. She has also received some awards for her performance in the film.


Actress Iswarya Menon, who has always been busy on social media, has a huge fan base. Fans are also trending the video released by her and are praising her dance efforts.