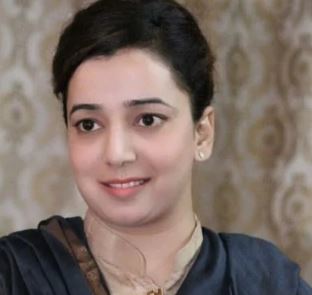 Ishrat Jahan is an Indian politician and social worker. She is the former councilor of Jagatpur seat near Shahadar, Delhi. Like AAP councilor Tahir Hussain, she has been accused of instigating riot in Delhi. She is a member of Congress party

By profession, she is an advocate. She was instrumental in starting the riot at Khureji Khas area (where the first attack happened by Muslims on Policemen leading to the death of Ratan Lal and injuring two senior police officers). From Khureji Khas, the riot started to take place at other parts of North East Delhi. In this context, Ishrat Jahan played a pivotal role in starting the worst communal conflict in Delhi since 1984.