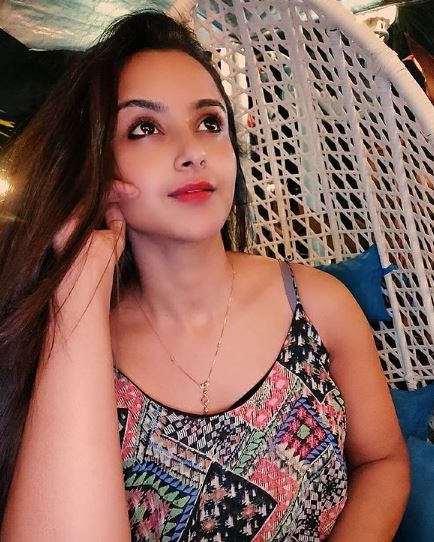 she started her acting career at the age of 13 with some Bengali TV series like- Mrs. Singha Roy, Annapurna and Bhasha. She made his debut on Hindi television in 2014 with Shastri Sisters in 2014.