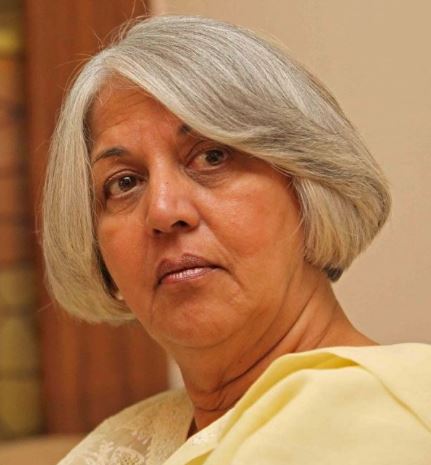 Isher Judge Ahluwalia was an Indian economist, public policy researcher, and professor. She was Chairperson Emeritus, Board of Governors, at the Indian Council for Research on International Economic Relations (ICRIER). She was awarded India’s third highest civilian award, Padma Bhushan in 2009. She was suffering from brain cancer for the previous 10 months. She died from grade IV glioblastoma on 26 September 2020.

Ahluwalia started her career as a policy economist at the International Monetary Fund in Washington, DC, before moving over to India.