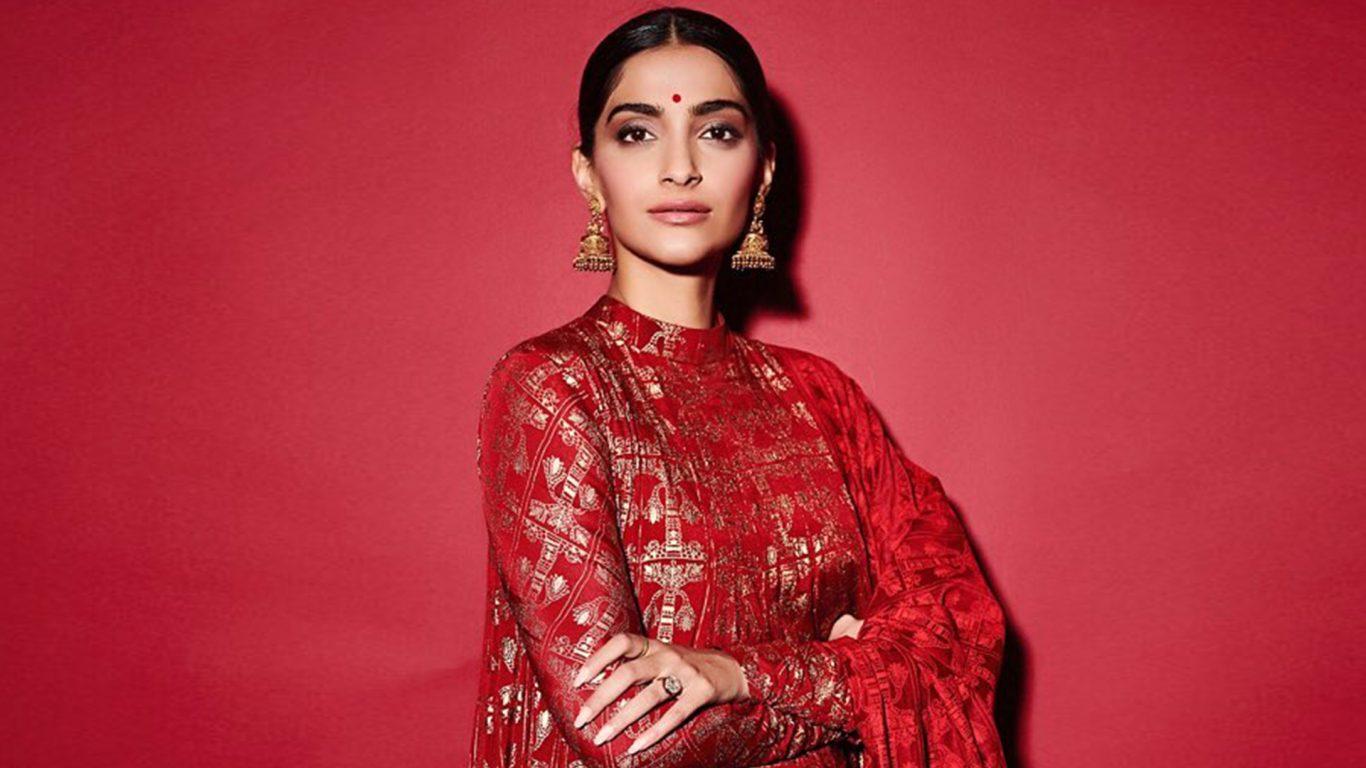 Sonam Kapoor got married to Anand Ahuja in 2018. Her previous project was “Veere De Wedding” and the multistarrer was an overall hit.

Recently, Sonam Kapoor was spotted in the airport amidst her hectic promotion schedules for her upcoming film “The Zoya Factor”. For her airport look, Sonam sported a marron full on dress with white shoes. She looked visibly exhausted from her hectic schedules in New Delhi.

Was Sonam’s Airport Look a Hit or a Flop? Vote now.

Is Sonam’s Airport Look a Hit or a Flop?
Make Quizzes