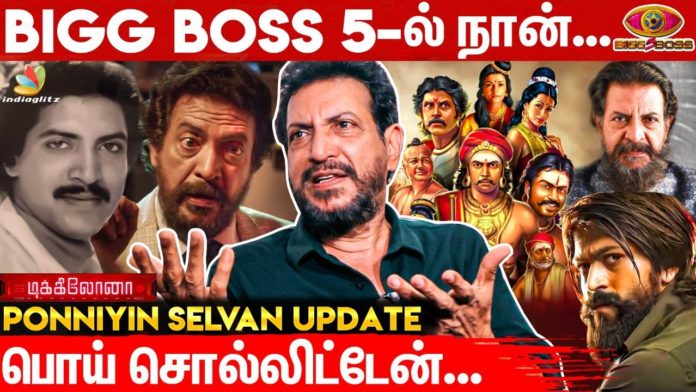 Nizhalgal Ravi has been an actor and dubbing artist in Tamil cinema for almost 40 years. He starred in the recently released film Dikkilona. The director has portrayed him as a mentally ill character in this movie, while he starts telling the story in this film in KGF style. Although a small role in the film, his performance and voice are being praised.

Nizhalgal Ravi has said in a recent interview that he is going to be a contestant for Bigg Boss 5. “I got the Big Boss call. The suspense is whether I am coming. They are telling us not to say it outside, ”said Nizhalgal Ravi. So it is almost certain that he will come to Bigg Boss 5 as a contestant.