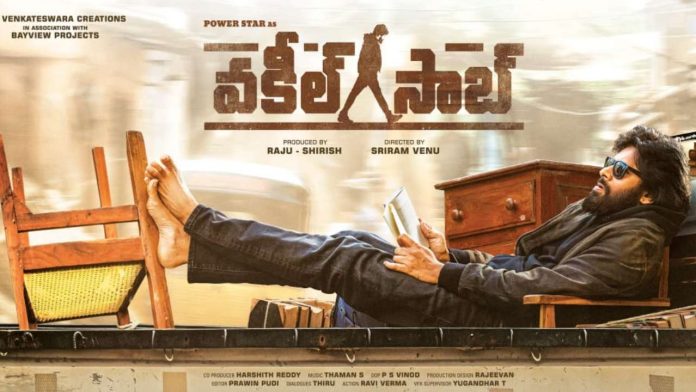 Maguva Maguva is the song trending on social media which will be the first single to be released from Pawan Kalyan’s upcoming movie Vakeel Saab. The release of Maguva Maguva song will take place on the 8th of March at 10AM. The music director is S Thaman and the song was sung by Sid Sriram. The single will be out on Aditya’s music channel on Youtube.

The song Maguva Maguva is dedicated to the spirit of womanhood and is being released on the occasion of Women’s day. The promo of Maguva Maguva song describes the way it celebrates womanhood.

Full lyrics will be updated soon.

The full video of Maguva Maguva song will be released soon.

Vakeel Sab is an official remake of PINK movie which starred Amitabh Bachchan and Tapsee Pannu in the lead roles.

Vakeel Saab is directed by Sriram Venu and produced by Dil Raju and Shirish under the production house of Sri Venkateswara Creations in association with Bayview Projects. The film is estimated to release on May 2020.