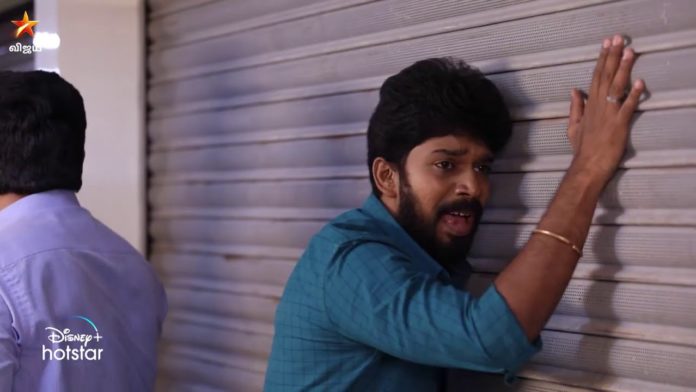 There has been a lot of talk about Vijay TV’s Pandian Stores serial. It was only after Chitra’s demise that more and more people started talking about this serial. After that,, people were talking about Kavya who replaced Chitra in the role of ‘Mullai’.

After that Dhanam became pregnant in the serial, many special things happened in the serial as the mega association happened along with other hit serials to make it more popular. It was in the middle of this that some rumors started circulating that Kathir Kumaran was leaving the Pandian Stores serial because it was due to a post he had made about the serial.

But what happened was that some people said that he did not get the award at the Vijay TV Awards and that such a rumor had spread because his post was misunderstood in which he said that he does the job that was given to him and never expected a reward or award for the same.