Fathima Babu is the first to bow out of the Bigg Boss House in Season 3 Tamil. While the audience were rooting for Vanitha or Madhumitha, Fathima’s elimination comes in as a surprise to the Big Boss fan community. However, from the way things were shaping up, it wasn’t a big surprise after all.

Fathima was interviewed by IndiaGlitz which was her first interview post her eviction in Bigg Boss Tamil Season 3. In the interview, Fathima Babu revealed some shocking secrets about Abhirami Venkatachalam. 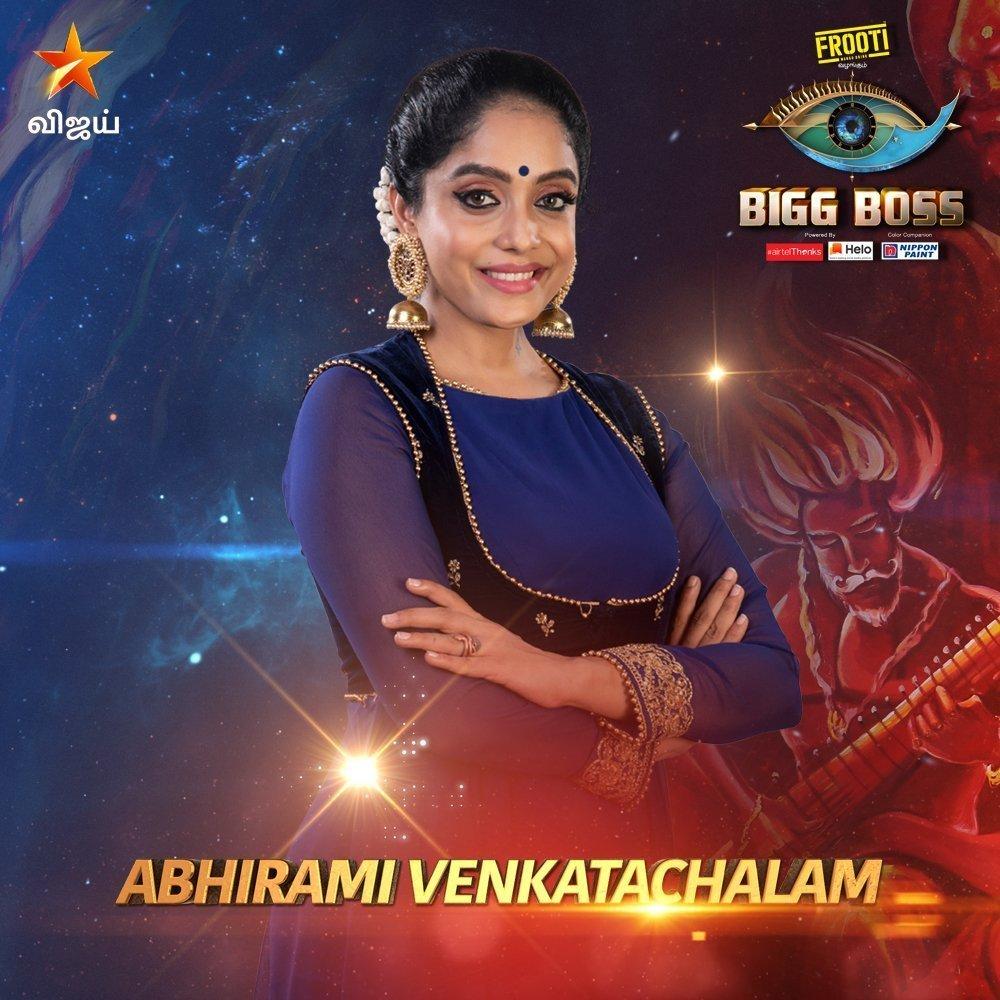 Abhirami is reportedly suffering from depression inside the Bigg Boss House and she was found profoundly scratching all parts of her body. Her shocking actions attracted a lot of concern inside the house and a psychiatrist was called. Fathima added that a group of contestants wanted to use Abhirami’s mental condition against her to eliminate her out of her house. However, Fathima seems to have asked the contestants to deal with Abhirami in a more humane and compassionate manner.

Fathima also added about Vanitha’s dominance inside the house and house the rest of the house had a tough time dealing with it.

We will wait and watch about the next set of eliminations. Meanwhile, Tharshan and Sandy are likely to lead the house, while Tharshan received Fathima’s blessing to reach the finale and win the coveted Bigg Boss Tamil Season 3 title.