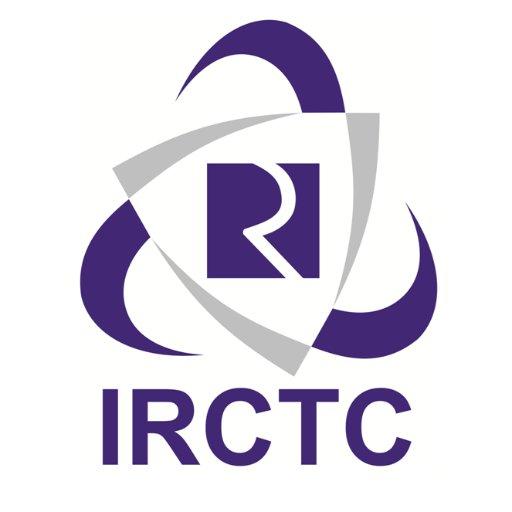 IRCTC is planning on first ever IPO on 30th September, 2019. This will be the first time IRCTC is planning for IPO, The proposed IPO is expected to see the government sell stake worth ₹480 crore through an offer for sale. The government is looking to offload up to 20 million shares in IRCTC via the IPO. It would be interesting to see at what price IRCTC’s stock would be for sale.


State-owned Indian Railway Catering and Tourism Corp. Ltd (IRCTC), which sells tickets for Indian Railways and manages its catering, plans to launch its initial public offering (IPO) on 30 September. The plan to launch the IPO comes immediately after a sharp turnaround in India stock markets including the benchmark Sensex, which gained 8% or 2,899 points after the government cut corporate tax on Friday. Several firms had seen IPO approvals lapse in the past few months because of volatile stock markets as a result of slowing economic growth, the US-China global trade war and rising crude prices.

The proposed IPO is expected to see the government sell stake worth ₹480 crore through an offer for sale, said a person aware of the development. IRCTC is expected to announce the IPO price band on Wednesday. The government aims to offload up to 20 million shares in IRCTC via the IPO, Mint reported on 23 August. The government’s stake will come down 12.5% after the stake sale. IRCTC’s business is divided into four segments—internet ticketing, catering, packaged drinking water under the ‘Rail Neer’ brand, and travel and tourism. Its sales rose 25% to ₹1,899 crore, profit grew 23.5% to ₹272.5 crore in fiscal 2019 over the previous year, its draft red herring prospectus filed with regulators in August said.

Its website is one of the most transacted in the Asia-Pacific region, with a transaction volume of more than twenty five million a month.