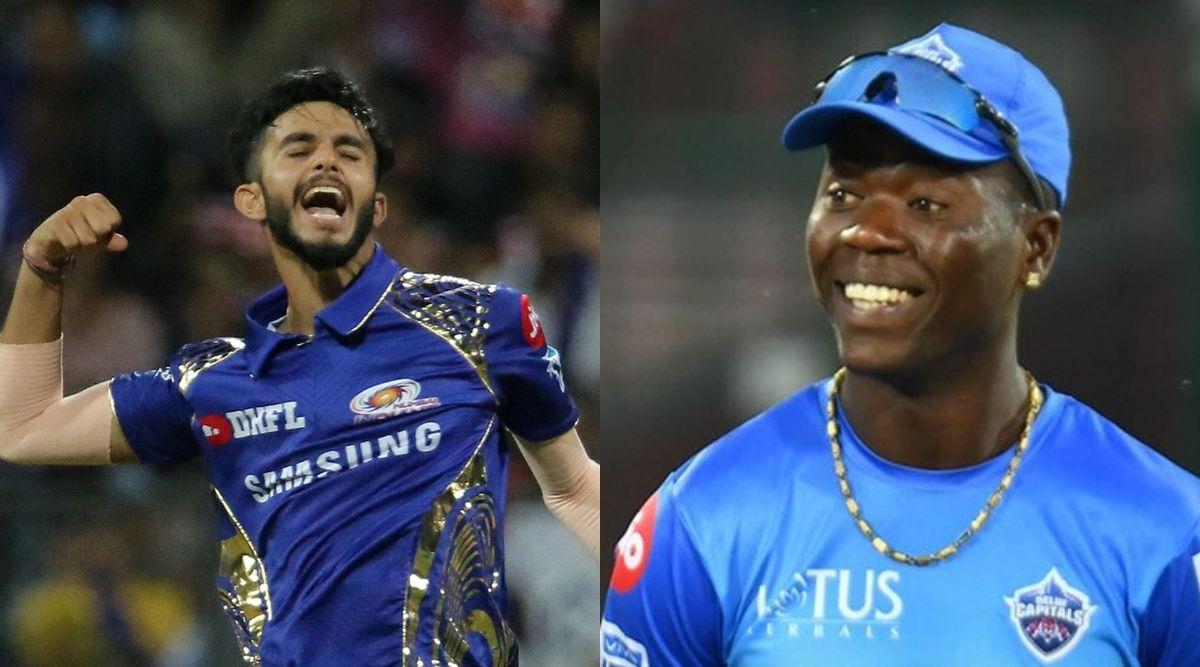 The journey of the 21-year old right arm leg spinner, Mayank Agarwal comes to an end with Mumbai Indians. The closure of Mayank Agarwal’s deal in the IPL 2018 auctions is a feather in the cap for the Mumbai Indians’ scouting team. The young leg breaker’s googlies impressed everyone and he was a treat to watch.

#OneFamily bids farewell to @mayank.0011 ? . May your Delhi-veries continue to spin, stun and stump the ?, champ ? . #CricketMeriJaan

However, good things come to an end and so will young Markande’s journey with the most successful franchise of the IPL, Mumbai Indians. The leg break bowler’s prized memory with the Mumbai Indians will be his scalp of the legend senior, Mahendra Singh Dhoni in his debut game with Chennai Super Kings in 2018.

Markande’s inexperience was not a matter of concern as his spells were a deadly boost to an inconsistent bowling unit of Mumbai Indians. However, his form saw a dip in 2019 and he was not longer a menace as he was in the first season. This saw Rahul Chahar take his place in the playing XI in 2019 and Markande was forced to live the life of a backup spinner in the squad.

It would be interesting to see Mayank Markande perform under Shreyas Iyer in the next edition of IPL in 2020.

Was Shefane Rutherford a Smart Swap for Mayank Markande?

Shefane Rutherford’s stellar record Global T-20 League earned him a contract with the Delhi Capitals in IPL 2019. However, the 20 year old failed to impress under the leadership of Shreyas Iyer. His dismal 73 runs from 7 games did not help in convincing the team management and he was shown the door.

Excited and thrilled as @rutherfordsherfane_50 is ? . We welcome the new member to our Blue and Gold #OneFamily ?? . #CricketMeriJaan

Though Mumbai Indians’ scouting camp is phenomenally successful in identifying young talents and nurturing them to perform exceptionally well at the international level, this swap seems to be a risky choice.

Did Mayank Markande deserve to be shown the door? Yes, maybe. Did Shefane Rutherford deserve a place in MI? No, only time will tell.

Let us know what you feel about the trade between Mumbai Indians and Delhi Capitals in the comments below.