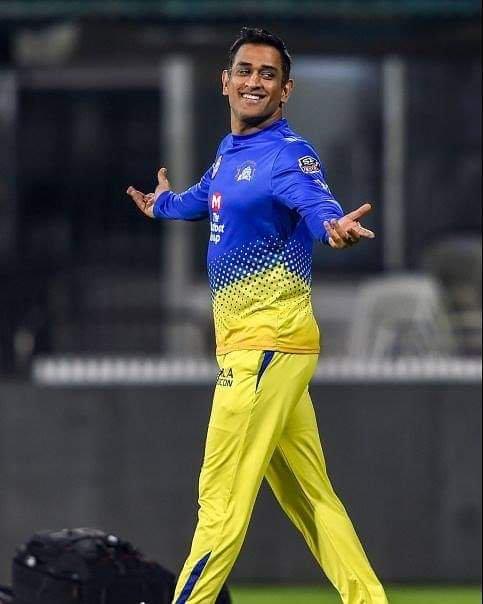 The IPL 2020 auction transfer list is watched upon eagerly by the fans of the cash rich Indian Premier League. IPL 2020 will be the 13th season of the IPL and it promises to be bigger and better. The pre-season transfer involves a lot of rumors, speculations and shocking news about players being released or retained by every franchise. The transfer window for IPL 2020 ends on November 14th, 2019 and the list of players released by each franchise will be published soon.

Three time champions of Indian Premier League, Chennai Super Kings had an excellent comeback to the IPL after a two-year ban. Though their squad selections were criticized and they were termed as the ‘Daddy Army’, CSK went on to prove that class is permanent and stays with age.

MS Dhoni’s lost to a stupendous Mumbai Indians in the IPL 2020 Final. With the IPL Auction 2020 transfer window open in full swing, Chennai Super Kings will be releasing five of their players tomorrow.

The following are the five players who will be released by CSK:

The juggernaut of Indian cricket in the last decade, MS Dhoni is likely to be removed from the squad of Chennai Super Kings. The stalwart of present day cricket failed to impress the selectors and lost his position to Rishabh Pant. Though MS Dhoni is yet to announce his formal retirement, it is likely that he might join the support staff of the super strong CSK team.

The leg spinner played just 1 game in the IPL 2019 edition and failed to impress in the same. Harbhajan Singh’s rise as a strike bowler took away the limelight from Karn Sharma’s prospects last season. Hence, he is likely to be released.

A strong contender for the opening position, Murali Vijay failed to impress Dhoni and the selectors for a permanent position in the team. CSK is known for its experimentation and Murali Vijay got just two games to prove his might in the last edition.

Lungi, Watson, Du Plessis, Tahir and Bravo are the favorites among the overseas players for CSK. It was clearly evident that Dhoni did not want to risk it with Sam Billings and David Willey even when CSK was in a considerably good position in the points table last season.

Who do you think will be released by Chennai Super Kings? Let us know in the comments below.