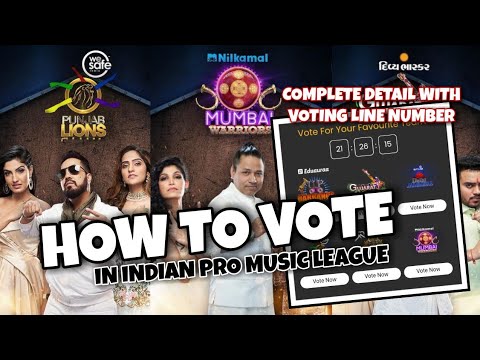 Zee Television’s sensational music reality show, “Indian Pro Music League” is back with yet another fitting music battle on the 7th of March 2021. The battle will intensify between two ferocious teams, UP Dabbangs, and Bengal Tigers. With amazing performances in-store, the audience is excited to vote for their favorite teams after today’s performances.

“Indian Pro Music League” is telecasted at 8 PM on Saturday and Sunday. On Sunday’s episode, Govinda’s Bengal Tigers will lock horns against Suresh Raina’s UP Dabbangs. The concept of the show revolves around the IPL format in which teams representing each state’s franchise compete against each other.

“Indian Pro Music League” is a sensational hit among the audience for its concept. Also, the show managed to bring ambadassdors like Suresh Rains, Riteish Deshmukh, Rajkummar Rao, Shraddha Kapoor on one platform. Over the last few weeks, the captains produced awesome performances from their team members. Shaan, Akriti Kakkar, Mika Singh and Asees Kaur were standouts in terms of captains’ efforts.

On Saturday’s episode, Indian Idol winner Salman Ali wooed the audience with his scintillating performance of ‘Tu Naa Jaane’ which brought tears down for a few judges. However, Sunday’s episode will feature an epic battle. Shaan’s performance in Bengali will view his team’s vote base from West Bengal. It will be a tough fight for both teams. However, one team will emerge as the winner at the end of the episode.

It will be an interesting battle as the results of the super match and league match will matter in the end.