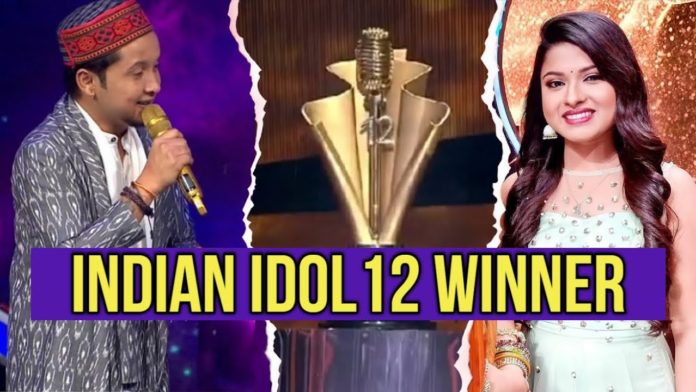 Not much time is left in the finale of Indian Idol 12. This 15th August, viewers will get the winner of Indian Idol 12. The finale will see a race between contestants like Pawandeep Rajan, Arunita Kanjilal, Mohd Danish, Nihal, Shanmukhpriya, and Sayali Kamble, who will try to impress the audience in the 12-hour long finale. One of them will take home the winner’s trophy.

In the history of Indian Idol 12, out of 11 winners, only one female contestant has become the winner. In Indian Idol 4, Saurabhi Debbarma won the audience’s hearts and lifted the winner’s trophy. No girl can do this feat after her, but Arunita Kanjilal can create history in Indian Idol 12.

Recently, both of them came in front of the media where Pawandeep Rajan said that whoever the winner of the show may be, he wants the friendship of the remaining contestants to last forever because the most special thing about this show is that the contestants have earned priceless relationships.