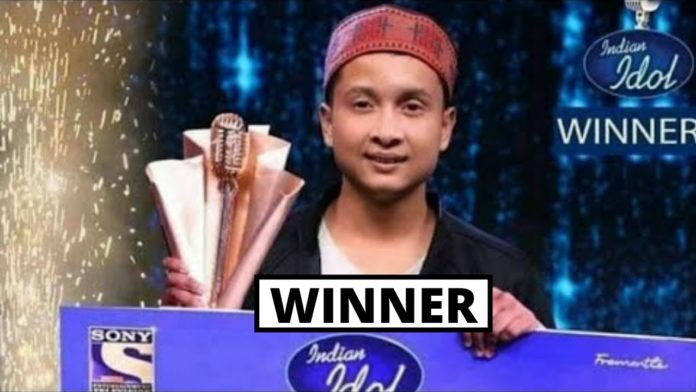 Sony TV’s superhit reality show Indian Idol 12 has slowly reached its finale. On August 15, the audience will get the winner of this show, which they have been waiting for for months. Pawandeep Rajan, Arunita Kanjilal, Shanmukhpriya, Mohd Danish, Nihal, and Sayali Kamble have entertained the audience for months, which they will reap on 15th August. Out of these 6 contestants, the one whose performance will be liked the most by the audience will pick up the winner’s trophy on the finale day.

A famous web portal asked its readers who their favorite contestant is and would like to see the winner ahead of the finale. You will be surprised to know that the audience has chosen Pawandeep Rajan as the winner. Fans have voted Pavandeep Rajan 66%, Arunita Kanjilal 25%, and Shanmukhpriya 9 percent. It is clear from the votes given by the audience that all the other contestants have failed in front of Pawandeep Rajan’s popularity.

Indian Idol 12 Finale will run for 24 hours:
The organizers have planned to broadcast the finale not for one or two hours but for the entire 24 hours. In the finale episode, all the contestants of Indian Idol 12 will come and entertain the audience. The organizers, along with the contestants, have planned to invite many guests to the show, who will make the audience go crazy with their melodious voice, and in the end, the audience will choose the winner of the show voting.