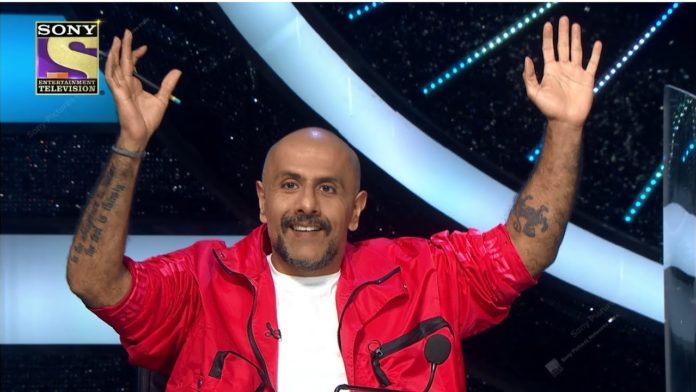 ‘Indian Idol 12’ has started once again with its 12th season. This show on Sony TV is one of the favorite shows of the audience. Neha Kakkar, Vishal Dadlani, and Himesh Reshammiya are judging the show. Where so many contestants have got the Golden Ticket, everyone wants to know the answer to a question from Himesh Reshammiya. Himesh asks every contestant coming to the show about a singer, which nobody has heard about yet.

Actually, Sony TV has posted a video on its Instagram, in which the judge of the show Himesh Reshammiya asks all the contestants a question. Himesh asks everyone, have you heard the name of the Dhurandar Bhataodekar, which every contestant fails to answer. He says that he was a great singer. When he used to sing, the whole locality was empty.

However, Neha Kakkar also asks about this great singer. At the same time, Vishal Dadlani is also seen having fun with Himesh by taking this singer’s name. Himesh says that he did not get recognition, and he got lost in the darkness of oblivion. Today Himesh will be revealing about this singer.

Indian Idol started in 2004, and the first winner of the show was singer Abhijeet Sawant. Sunny Hindustani won the previous season. He belonged to a very low-income family. He used to do boot polish. He only learned music by listening to the songs of Nusrat Fateh Ali Khan because he had no money to learn music. He was responsible for the whole family. At the same time, the title of Indian Idol 10 was won by Salman Ali.