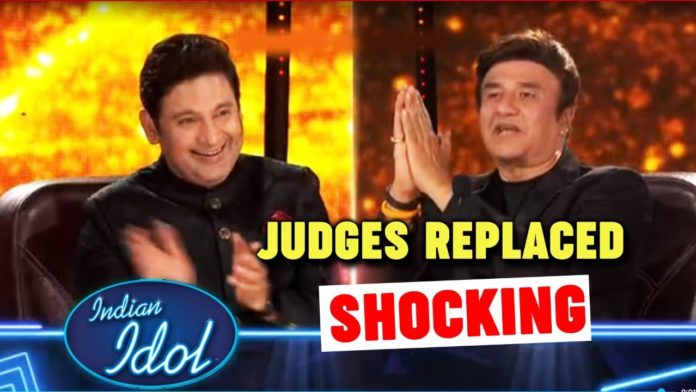 Despite the return of Anu Malik as a judge on Indian Idol 12, the show may have been more interesting for some fans of Indian Idol. But along with singer Sona Mohapatra, many others strongly condemned the channel for making Anu Malik a judge again. According to our sources soon, Anu Malik is set to be removed from Indian Idol 12. His place will again be replaced by the original judge Vishal Dadlani in Indian Idol. However, this week’s shooting of the show has been completed, so next week, once again, a big change can be seen in the panel of judges.

In all the death, despair & scrambling to stay afloat in this pandemic, TV channels have made a considered decision to sneak in serial sexual predators called out by multiple women in the public domain & put them on the chair. This is not my shame #India . Its on @NCWIndia & you.

Saw this ‘trend’ last night & thought to myself-bringing back a serial sexual predator like Anu Malik isn’t bringing them the free publicity they seek from the women he sexually harassed this time,so Sony TV executives need to now buy trends for some TRP’s. #LegacyOfShame to them https://t.co/IP7b6m3Hp2

This is a shame not only for me but also for the National Commission of Women. In her few further tweets, Sona Mohapatra had also shared some legal papers, in which she had told about some girls and had made some serious allegations against the music composer. Apart from Indian Idol 12, Anu Malik has also appeared in many other shows.

Along with the contestants, he will not only perform on their songs but will also dance fiercely. Not only this, but he will also encourage a lot of contestants. In season 9, when Sukhwinder Singh came in Idol, she gave Salman Ali a chance to sing. Therefore, the contestants made a lot of effort to impress this famous singer of Punjab.