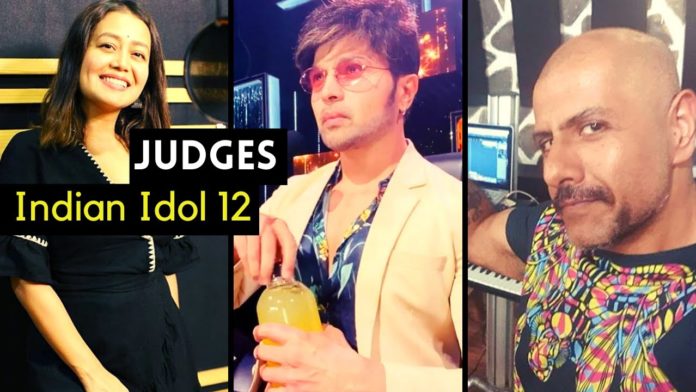 The unit of Sony TV singing reality shows Indian Idol 12 is now back in Mumbai. They hope that after June 1, the shooting will be allowed by relaxing the rules of lockdown imposed by the Maharashtra government. Indian Idol host Aditya Narayan, who is now back in Mumbai, confirmed that “In Daman, we used to shoot eight episodes in four days, so we have the content for the whole month.”

This week in Indian Idol 12, we are going to watch the episode of Girls vs. Boys. Neither Neha Kakkar nor Himesh Reshammiya will be in this episode. This episode was shot only in the presence of Manoj Muntashir and Anu Malik. Actually, this episode is a few weeks old, which the makers hold on hold till now. Now that the IPL is over, the makers decided to air this episode as they hope it can lead to TRP.

While Indian Idol has made a whole bank of episodes for the next one month, at the same time, the shooting of other shows is still happening outside Maharashtra. ‘Bhabhiji Chhat Pe Hai’ has recently shifted to Surat for shooting new episodes. JD Majithiya has also continued shooting for his show ‘Wagle Ki Duniya’ in Silvassa.

FWICE President BN Tiwari says, “We have not received any official assurance from the state government about resuming our shoots.” However, we are hopeful that they will soon respond to our letters to the government. We will be allowed to resume work, as it is becoming increasingly difficult for our fraternity to shoot in this way.

On May 20, many eminent personalities from the entertainment industry discussed their problems with the Maharashtra Navnirman Sena president Raj Thackeray. Soon after this discussion, Raj Thackeray spoke to Maharashtra Chief Minister Uddhav Thackeray over the telephone. Raj Thackeray had said that in the way that shooting of TV serials is going on in other states. Similarly, strict restrictions can be followed in Maharashtra by discussing with producers and channels.