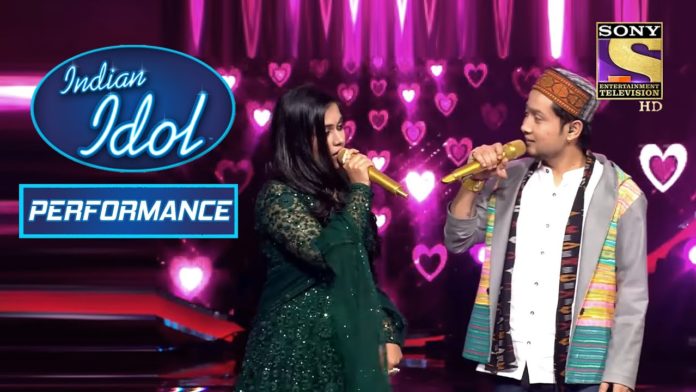 The finale of the singing reality shows Indian Idol 12 is on August 15, and there are 6 singers left in the season. In such a situation, the organizers have to find the top 3 or top 5 singers of the season for the finale. However, every time the makers surprise the contestants and the audience with their decisions. Last week also the makers had done something similar.

Last week, Randhir Kapoor and Kumar Sanu-Kavita Krishnamurthy came on Indian Idol 12 as guests. After the Friendship day special episode, one of the singers had to be eliminated from the season as the organizers were a week behind in elimination as per the schedule.

However, this time, the makers have not thrown any singer out of the show, surprising everyone. That is, as the second last week of July, no singer has been evicted from the show even in the last week of July. This may be good news for the fans of many singers, but it is certain that next week, the card of one or three singers will definitely be cleared from the season. If the organizers find the top 5 of the season, they will exclude one, and if the makers want to get the finale between only three people, then three singers will be eliminated from the season together.

Although the finale of the season will be of 12 hours, it seems that the makers will go to the finale along with the top 5. In such a situation, next week anyone singer will be out of the show. According to the social media trends, Nihal Tauro and Sayli Kamble can be eliminated from the show. By the way, which singer do you want to see as the winner of the show? Do let us know in the comment section.