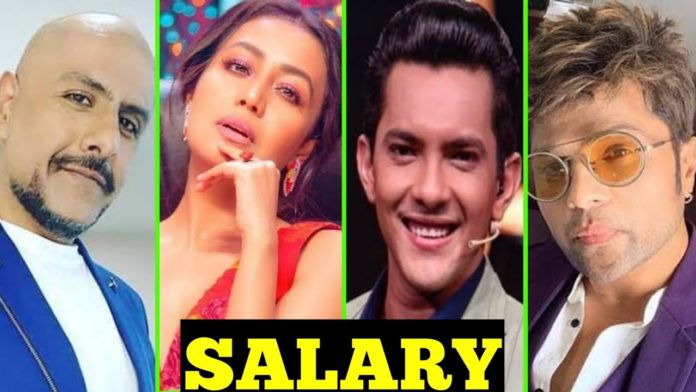 Contestants of TV’s world’s most hit reality show, Indian Idol 12, are in the news these days. From their songs to personal life, there are constant discussions about them on social media. These singers are instrumental in making Indian Idol 12 a superhit. We cannot make the mistake of ignoring the actors and musicians judging the show as they encourage the contestants, correct their mistakes and help them to excel better in this singing competition. Due to these, there is a tremendous increase in the TRP of the show. The show’s makers are well aware of this, which is why they pay a lot to the judges per episode as salary.

Neha Kakkar, Vishal Dadlani, and Himesh Reshammiya appear as judges on Indian Idol 12. According to the news, the makers give millions of rupees per episode to these judges.