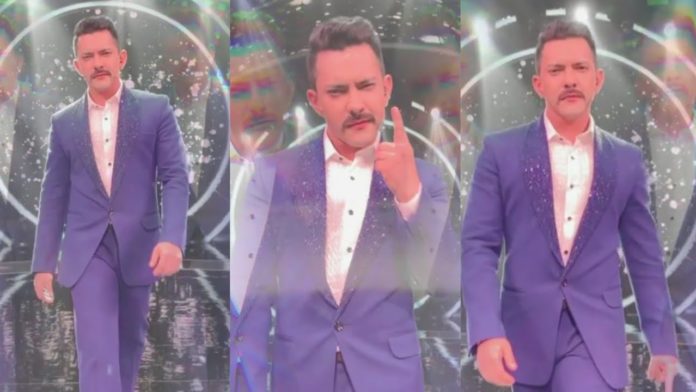 Social media is such a place where it does not take any time to become a sesame palm. Many times the statements of stars are presented in a distorted manner on social media. Due to these antics of the fans, many times, the stars get into trouble. Various rumors go viral on social media. Due to which the condition of the stars deteriorates. Something similar has happened to Aditya Narayan, the host of Indian Idol 12.

Talking to Pinkvilla, Aditya Narayan said, ‘If something like this happens, then both of us will announce it. Only 6 months of 2021 have passed now. I want to give myself time. Now is the time for my romance. I said I was thinking of becoming a father.

Furious at those spreading rumors, Aditya Narayan said, ‘I never said that my wife would become a mother. Yes, I am married. I have also bought a new house for myself. There is still a lot of news to be done. Now I want to make my life happier.