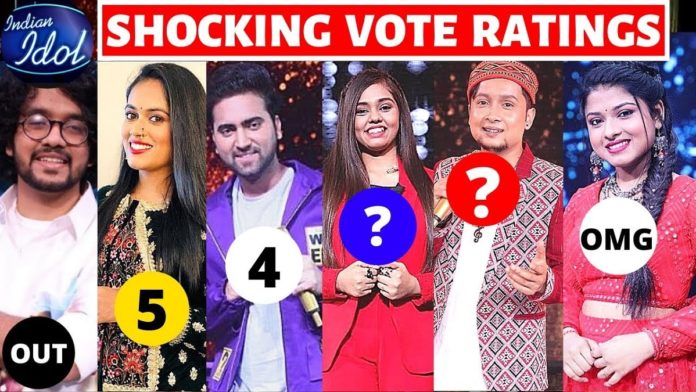 The epic ‘Indian Idol 12 Grand finale’ begins amidst incredible enthusiasm from the audience. The special guests, singers, judges, and finalists of Indian Idol 12 brace for a marathon 12-hour grand finale which will include exhilarating performances, and suspense around the title winner announcement.

The top 6 finalists will perform ahead of the biggest day in their lives so far. Indian Idol 2020 featured an epic journey for talented singers. Pawandeep created ripples across social media, engrossed the audience to cement himself in the finale. Arunita, Sayli and Shanmukha Priya built a strong foundation with the regional audience to ensure they stay afloat in the competition.

The final week of voting saw a major spike in enthusiasm among the audience. The six finalists gave their best shot to impress the audience to enter the top 3 finalists of Indian Idol 12.