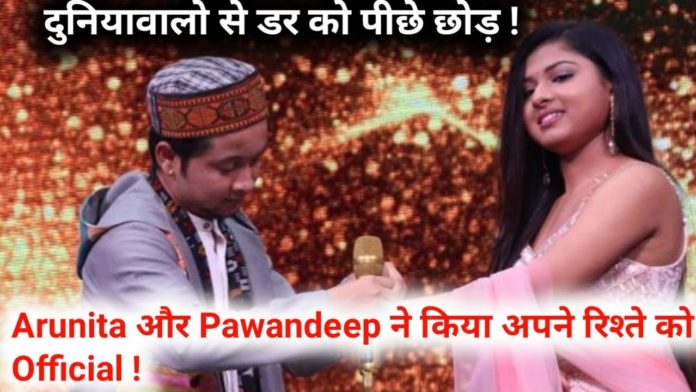 Sony TV’s superhit reality show Indian Idol 12 is slowly reaching the doorstep of its grand finale. Indian Idol 12 will get its winner on the occasion of 15th August. Before the finale, the remaining contestants are working hard so that the audience gives them maximum love and they can return home with the winner’s trophy.

If the news that came out from the Indian Idol 12 finale is to be believed, then it is heard that the makers have planned to pay a special tribute to the judge of the show Anu Malik. According to a source associated with the show, Anu Malik is a well-known composer of the Indian film industry who has given many years to this business. Songs composed by Anu Malik have made many artists stars.

Neha Kakkar will not participate in the show
According to the news from the finale, Neha Kakkar will not participate in Indian Idol 12. She wants to spend time with her husband Rohanpreet, due to which she has decided not to attend the finale of the show. In her place, Sonu Kakkar will entertain the audience on the finale day of the show. Sonu Kakkar has been seen on the show for a long time, and the audience is also very fond of her judging. By the way, which songs of Anu Malik do you want to hear on the day of the finale?