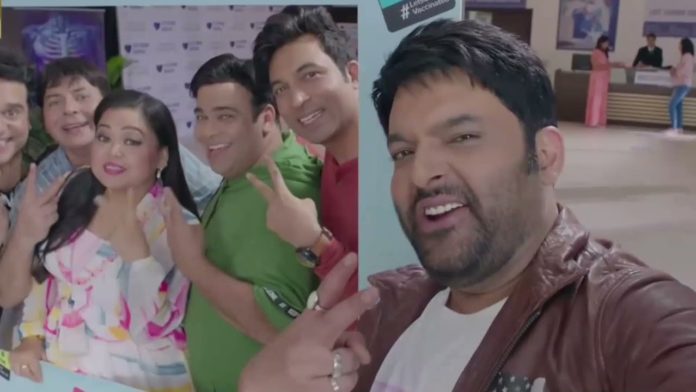 TV world’s famous music reality show ‘Indian Idol 12’ has reached its destination and the finale of this season is on 15th next month. This season has been the biggest and most hit season of the show so far. The show started in November 2020 and will end in August 2021.

The popularity of this show is very high, and in such a situation, a big problem in front of the channel people is that with which shows they should replace so that the audience remains on the channel at this time slot.

Now the news is coming that the channel is trying really hard to keep the viewers glued to their channel (9.30 pm) and bet on the country’s comedy king to keep the viewers entertained. As soon as this show ends on August 15, it will be replaced by the next season of Kapil Sharma’s show, ‘The Kapil Sharma Show,’ so that people stick to the channel.

Kapil Sharma has recently released the trailer of his upcoming season. The show will start next month. However, no date has been chosen for the show yet.

In January this year, ‘The Kapil Sharma Show’ was closed. Kapil had taken leave from the show due to becoming a father, and in such a situation, the makers had to offer the show for a few months. Since then, the audience was waiting for the next season of the show for entertainment at night.