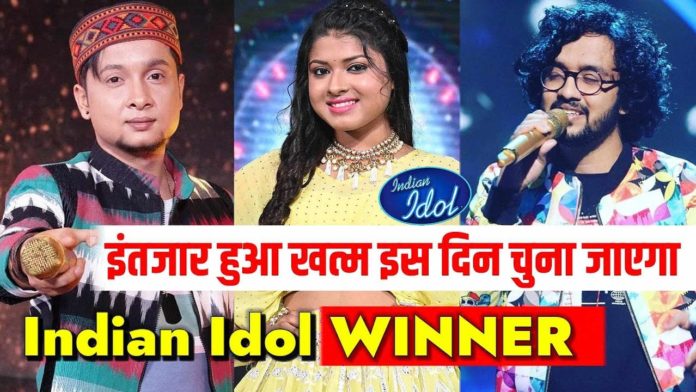 The TV industry’s popular singing reality show Indian Idol 12 is being well-liked by the audience. As the grand finale of this show is approaching, the excitement among the fans is also increasing. After the exit of Sawai Bhatt and Anjali Gaikwad, the show featured Pawandeep Rajan, Arunita Kanjila, Shanmukhpriya, Nihal Tauro, Mohd Danish. The top 7 contestants are left, including Danish, Ashish Kulkarni, and Sayali Kamble.

Recently Singer Sona Mohapatra tagged Smriti Irani and tweeted that it is a shame that Anu Malik is on the seat. Apart from this, Himesh Reshammiya released the song of Arunita Kanjilal and Pawandeep Rajan. The audience has liked this song a lot.