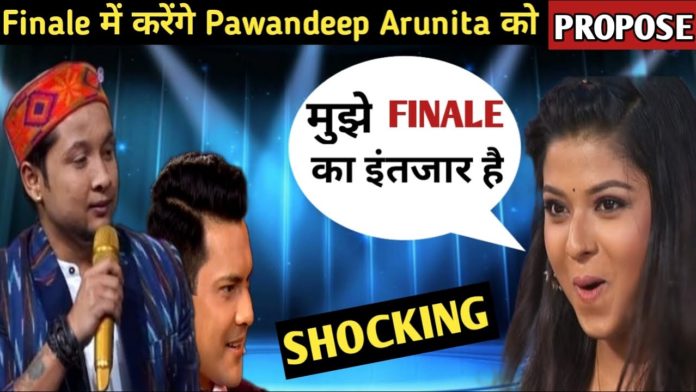 Sony TV’s superhit reality show Indian Idol 12 remains in constant discussion. Indian Idol 12 is busy preparing for the finale, which will be broadcast for 12 hours. The show has got top 6 contestants, in which the names of Pawandeep Rajan, Arunita Kanjilal, Shanmukhpriya, Nihal, Mohammad Danish, and Sayali Kamble are included. These contestants are gearing up for the finale these days.

A famous web portal had formed two teams for the poll. The first team consisted of Pawandeep Rajan, Nihal, and Mohammad Danish, and the second team consisted of Arunita Kanjilal, Sayali Kamble, and Shanmukhpriya. Readers voted the girls’ team the winner with 55 percent of the vote and placed them in the top 3.

After Pawandeep Rajan, the audience likes Arunita Kanjilal the most. Everyone likes her voice, and he has not even been trolled during the show. Whenever a guest came on the show, they praised Arunita a lot. By the way, who do you want to see among Pawandeep Rajan and Arunita Kanjilal as the show’s winners, do let us know in the comment section below?