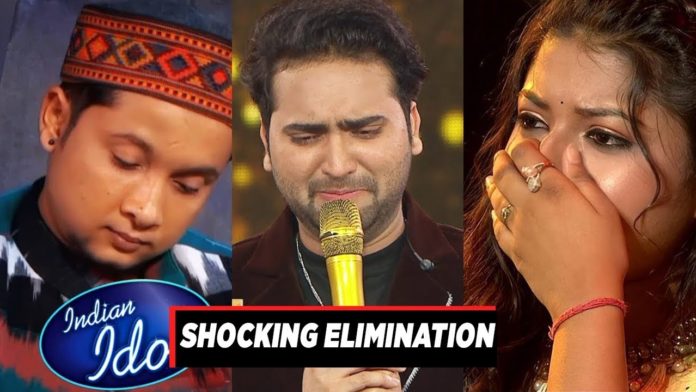 Only two weeks are left for the finale of the TV singing reality show Indian Idol 12. In such a situation, the eagerness of the audience to know the name of the winner of this season is increasing. At present, the top 6 contestants, including Pawandeep Rajan, Arunita Kanjilal, Mohm Danish, Shanmukha Priya, Nihal Tauro, and Sayli Kamble, are left in the show.

Now the latest reports that have come out have surprised everyone. This week, going by the social media trends, one of the singers Nihal Taro and Sayli Kamble, may be out of the show.

According to social media trends, Pawandeep Rajan and Arunita Kanjilal are getting the maximum votes. According to the voting trends, Nihal Tauro and Sayli Kamble have appeared in the bottom two. There is speculation that one of these two singers may be out in the coming week.

Talking to a famous web portal, the host of the show Aditya Narayan, had said that he wants to see this season’s trophy in the hands of a girl. He said that he does not consider boys less than girls, but he wants a female contestant to become the Indian Idol 12. Also, Aditya had said that this time we have 3 girls and 3 boys in the top 6. There will be tough competition among all these for the top spot. I personally want one of the boys to be eliminated before the finale.

This weekend Randhir Kapoor will come as a special guest on the reality show Indian Idol 12. All the contestants will have to perform in front of Randhir Kapoor on the songs of his films. It will be interesting to see which contestant gets eliminated from the show this week in such a situation. Stay tuned to TheNewsCrunch for updates on Indian Idol 12.