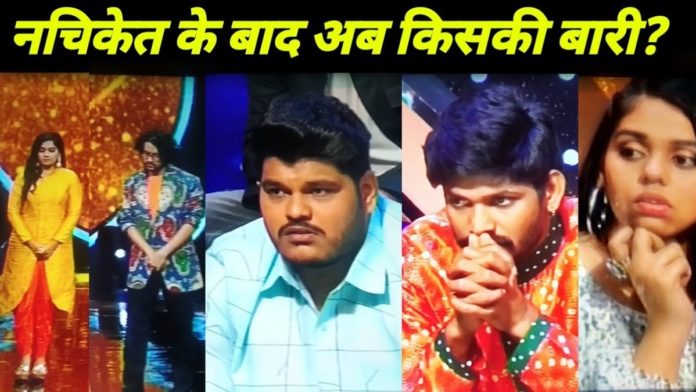 The mesmerizing performances from Pawandeep and Arunita guaranteed them safety from elimination this week. Apart from Sayli, Ashish Kulkarni was another standout performer of this week. The judge, Himesh Reshmaiyya was stunned by his amazing rendition of “Rafta Rafta Dekho Ankh Meri Ladhi Hai”. Shanmukha Priya is proving her worth in the show every week. Her grooves with special guest Rekha enthralled the audience. Hence, Shanmukha Priya is a potential finalist of Indian Idol 12 by the look of things.

The contestants who received the maximum number of votes for this week’s elimination are:

Mohammad Danish sang the song  “Rutre Hue Ate Hain Sab” on Saturday’s episode. Danish’s performance impressed the special guest Rekha. However, it would be a shocking eviction if Danish leaves after such a good performance.

Hence, the two contestants who face the risk of elimination this weekend are:

The suspense of elimination will be broken on Sunday’s episode of Indian Idol 12 at 9:30 PM IST.

Indian Idol 12 Judges Salary: This is how much Indian Idol Judges are paid per episode

Indian Idol 12 Elimination: Nihal Tauro vs Sawai Bhatt, Who Will Be the Seventh Elimination This Week?