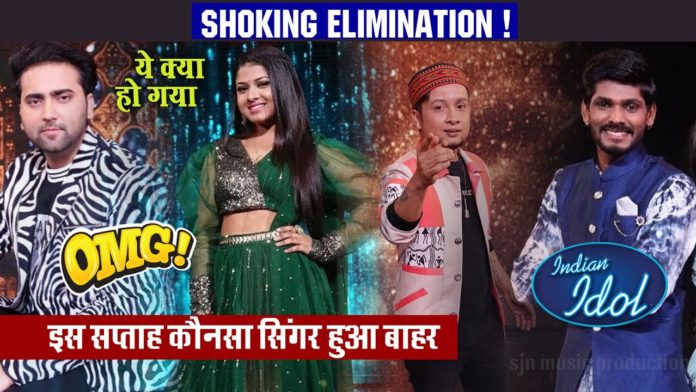 Indian Idol 12, the famous singing reality of the TV industry, has been a part of the headlines continuously. The show is getting one twist after another every week.

In the last episode, the competition between girls vs. boys was quite fun. In this show, Danish and Anjali became winners after defeating all the other contestants. Sony TV shared both of them on its official Twitter handle.

Fans are congratulating them on Twitter after Danish and Anjali won. One user commented, ‘The performance of both of them was excellent, but Indian culture was seen inside Anjali.’

Danish performed the song ‘Lagan Lagan Lag Gaye Hai’ from Salman Khan’s film ‘Tere Naam’ in the last episode. Performing on this song, fantastic energy was seen inside Danish. On the other hand, Anjali gave an outstanding performance on the song ‘Laga Chunri Mein Daag.’

Apart from these two, all the other contestants present on the show also gave an outstanding performance one after the other, but the boys vs. girls competition won the title by Danish and Anjali.

It’s expected that one of the contestants will get eliminated in tonight’s episode of Indian Idol 12. Whom do you think will get evicted? Comment below.