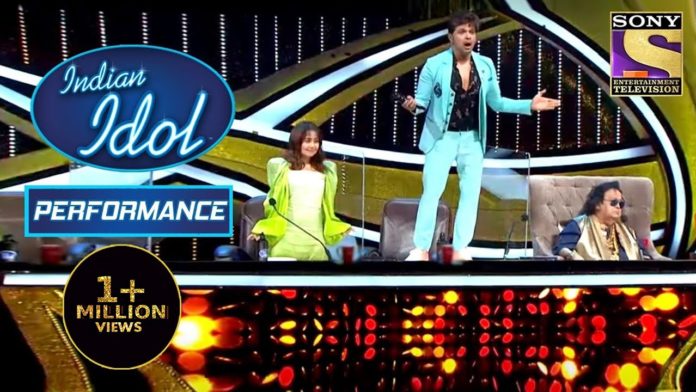 The most popular singing reality show ‘Indian Idol,’ the show’s 12th season is in full swing. People are enjoying the show and the talented contestants of the show. Sawai Bhatt on the show, Nachiket, Sirisha, Danish, Bappi da guest judge came on the recent show, and during this time, Mohd Danish gave an amazing performance. In this episode, Danish performed tremendously on Bappi Da Ka’s famous song ‘Yaad Aa Hai Tera Pyar’ from the movie ‘Disco Dancer.
.’
Seeing his performance, fans along with the judges of the show also got excited. During this performance, the show Himesh Reshammiya’s judge became so excited that he climbed on the table in front of him to applaud. Fans are shocked at his actions. There is also a lot of anger among the fans. People say that Himesh should have controlled his feelings. Apart from this, people said that climbing the table wearing shoes is an insult to this platform. 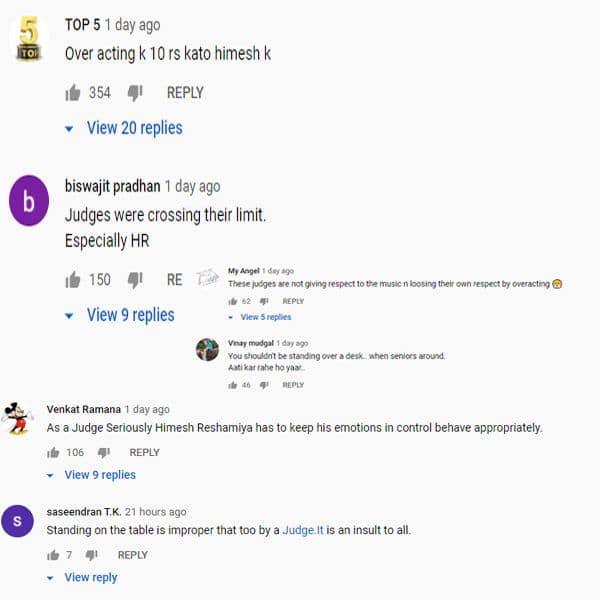 People commented about Himesh on Danish song
Fans say that Himesh is the judge of the show and should take care of all these things. Many people said that Himesh should deduct over 10 rupees. However, Mohammad Danish also sang the song. Neha Kakkar became obsessed with the song that she asked Danish once again to sing after the song was over. After this, Danish again made the judges crazy with his voice. Bappi Da also praised Danish’s song, ‘Outstanding, outstanding.’

You can also see the amazing performance of Danish here: