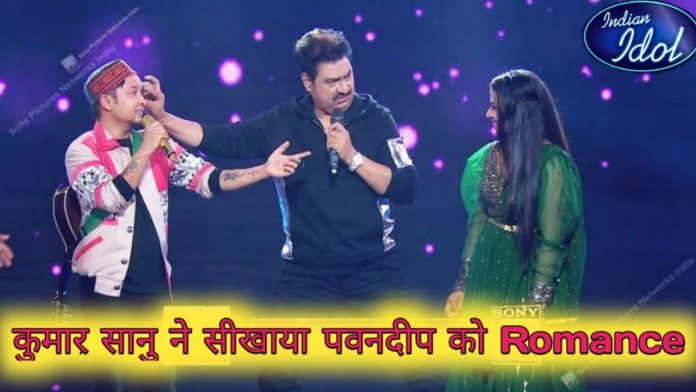 The Indian Idol 12 show has been in a lot of controversies for some time now. Kishore Kumar’s son Amit Kumar came to the show a few weeks ago, and there was a lot of controversy after the revelations made about his show. Amit said that the makers of the show had asked him to praise the contestants falsely.

After Amit Kumar, Kumar Sanu, Anuradha Paudwal came to the show. Kumar had praised all the contestants a lot, after which Aditya Narayan also asked him whether he was really praising everyone or the team of his show has asked him to do so. Then Kumar says that he is praising everyone from the heart.

Now recently, Kumar has talked again about the show. Talking to Peeping Moon, Kumar Sanu said, ‘I think whatever he said was his personal viewpoint because it did not happen to me. Perhaps he did not like singing when he came on the show. The contestants who were singing his father’s song may not have liked Amit Ji. Because Kishore Da’s singing is very different, it isn’t easy to sing like him. I don’t know what happened in Amit Ji’s episode, which I should comment about.

Regarding his experience, Kumar Sanu said, ‘We were told which contestant would sing which song. After this, they have to judge the performance of the contestants that they sang well and bad. I got it all right. I don’t know why Amit Ji was not happy with this show. I respect him a lot, so I can’t say anything against him, and at the same time, I can’t agree with his point because I think the contestants must have given their best.

Kumar Sanu gave his reaction regarding the condition of Modern Hindi Music. In an interview given to a website, Kumar Sanu said, all the music being made recently is copy-paste of International Sounds. Kumar said that the breaking of the music industry is not the same as before.