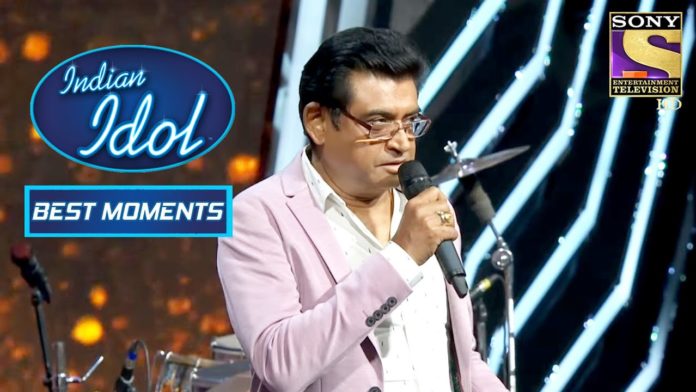 The Singing Reality Show Indian Idol 12 brings special episodes to entertain the audience every week. Every week a special guest arrives in the show, and along with teaching the contestants, they also encourage them. Last week, the show was a special Kishore Kumar in which his son Amit Kumar Ganguly came as a special guest. In the show, contestants and judges gave a Tribute to Kishore Kumar, which people have not liked, and they are getting criticized. Now the reaction of Kishore Kumar’s son has come on this, and he has said that he too did not like this episode.

A special conversation with Times of India Amit Kumar Ganguly has said that he is aware of the criticism against the episode. Also told that he was told that he has to praise everyone, whatever they may be. He also admitted that he had gone to Indian Idol for 12 economic reasons.

Amit said- ‘I did what I was asked to do. I was told that everyone has to be praised. Whatever you sing, you have to uplift it. Because it is being tributed to Kishore Da, I thought it would be a tribute to my father. I had also asked him for the script of my post in advance, but nothing like this happened.’

When Amit was asked why going to Indian Idol 12, he said that everyone needs money. The money I asked for fulfilled my demand, so why do I not go? But never mind. I respect shows, judges, and contestants. These kinds of things happen sometimes.

On the criticism of singing the song Yes, Main Maloom Hai song of Judge Neha Kakkar and Himesh Reshammiya, Amit said – I did not enjoy this episode.